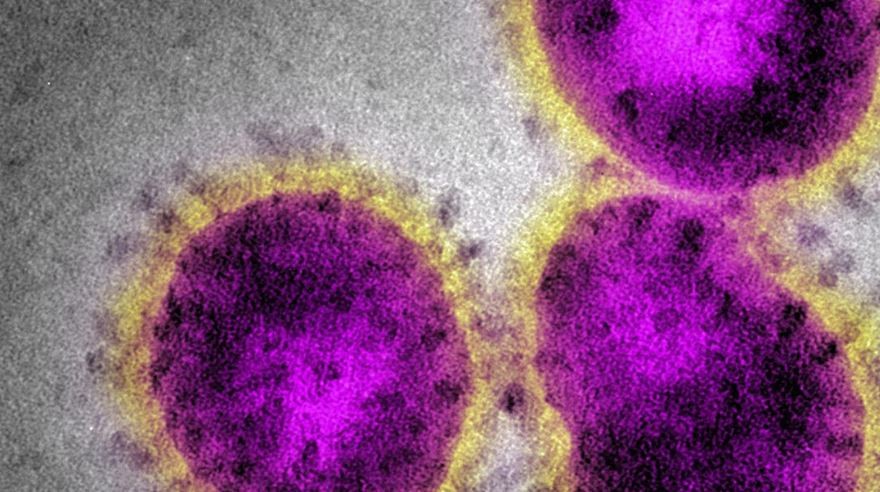 Update on: The Coronavirus And Its Potential Impact on the Promotional Products Industry

The coronavirus is shaping up to have a significant impact on businesses around the world and the global economy. Since it was first reported in early January, the virus has sickened more than 40,000 people in 25 countries and killed over 1,000, but the outbreak’s impact is also being sharply felt along global supply chains that run through China.

The virus was first detected during one of the highest travel seasons in the country. China’s Lunar New Year, a holiday celebrated throughout the country and during which many people travel home to visit family and friends in cities and towns far from where they work, began on January 25 and was extended by the country’s central government to slow the spread of the coronavirus. Initially set to end January 30, it was extended to February 3, however 24 of China’s 31 provinces urged businesses not reopen until February 10.

The extended holiday saw factories and their operations shuttered—carmakers in China, for example, are cutting production by 15 percent in the quarter—shoppers are staying home and numerous international airlines are curtailing, if not cancelling, flights to the country. American Airlines is not expected to resume flights to China and Hong Kong until April at the earliest, says a report in USA Today. And with China’s factories shut down, global supply chains are finding parts in short supply, cutting production beyond China’s borders. Hyundai in South Korea has already temporarily closed plants, and Fiat Chrysler is working to prevent similar disruptions at its European factories.

Eisenberg began by explaining that coronaviruses are, in general, fairly common. They cause the common cold, for instance. What makes the current outbreak so different is that it was transmitted from animals to humans. Eisenberg said, “It’s spreading the way it’s spreading because it’s novel. It’s a new virus and people don’t have prior immunity. Even with influenza, which emerges as a different strain each year, people have some level of immunity.”

With so many products coming into the U.S. from China, one major concern voiced during the webinar is the potential risk of the coronavirus being transmitted on products and packaging being imported from China. Eisenberg explained that flu viruses can survive on surfaces for a couple of hours. Products coming into the U.S. by air are generally in transit for three days. Those traveling by sea may be in transit for 14 days or more. Eisenberg said, “Survival time on a porous surface, like sheets, is going to be different than a surface like steel. It’s a pretty wide range. For the coronavirus, we’re probably talking hours, but we don’t know for sure. It’s probably safe to say it’s closer to influenza. Without knowing the specifics of the virus, it is unlikely that the coronavirus can survive on surfaces for products’ shipping durations. A standard surface cleaning would make it even less likely. Three to 14 days is a pretty long period of time for a respiratory virus to actually survive.”

In the webinar, Isaacson asked Eisenberg if we’re seeing the right response to the coronavirus from a public health perspective. Eisenberg said, “In respect to risk in the U.S., yes, the risk is incredibly low—especially when you compare it to the flu, which kills of tens of thousands of people every year in the U.S. Thinking of that relative risk, there should be little concern about the risk of getting coronavirus in the U.S.”

The outbreak and responses by the Chinese government and governments around the world raise questions for businesses operating in China. The Hong Kong Gifts & Premium Fair, one of the largest events in the world for the global promotional products industry, is still on schedule to run April 27-30. Asked about the impact of the virus on gatherings such as this, Gallagher said, “The Chinese government is debating postponing two annual meetings that occur in March, meetings of the legislature and a consultative conference. There’s a lot of political sensitivity around them. It would indicate the unprecedented level of the crisis. I’d leave a lot of room for flexibility.”

On the webinar, Martin talked about the crisis management aspect of the virus on business. “There’s a lot of uncertainty around getting supplies in and product out, and what the reaction of countries doing the importing in and out are going to do,” he said. “Regarding shipping to and from China, there are issues with traffic volume and employee comfort level. Fedex, for example, is allowing pilots to volunteer as to whether or not they fly into China.”

Martin added, “At this point, there’s a lot of pivoting and indecision. If there was a decision right now, I wouldn’t trust it being honored more than for a few days’ time. The financial impact on China and the businesses relying on it will be significant, and we don’t really understand what that’s going to look like yet. There remains a lot of uncertainty about how this will play out in the next couple of weeks and it is too early to tell.”

This article was taken from PPAI web site.

Beacon Sales and Marketing has been selected for the 2019 Best of Mission Viejo Awards in the category of Promotional Products Supplier.

The Mission Viejo Award Program is an annual awards program honoring the achievements and accomplishments of local businesses throughout the Mission Viejo area. Recognition is given to those companies that have shown the ability to use their best practices and implemented programs to generate competitive advantages and long-term value. 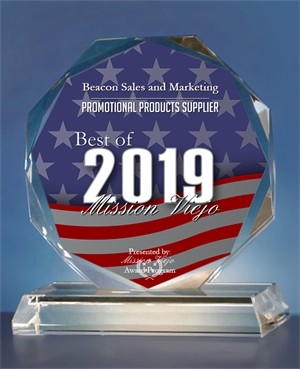 Beacon Sales and Marketing has just completed a major upgrade to their Promotional Products Web Store.  There are many small enhancements but the 2 major search improvements are:

Beacon's customers have told us that sometimes they enjoy "shopping" and looking at lots of products.  But sometimes they don't have the time and just want to find "it" quickly.

Bob Meyer, President of Beacon Sales and Marketing explains, "Our new search tools provide a quick search tool at the top of each page that allows our customers to enter a short product description and the low to high price."  "Or, for those that know exactly what they are looking for, there is the Advanced Search tool, this tool allows the shopper to enter in many variables, such as price range and color, then the search tool will find and present the products that meet the customer's criteria."

Then, there is the old fashion way to find your perfect product, give us a call or send us an email.  We are always available to reply with a free presentation of products that fit your specific needs. 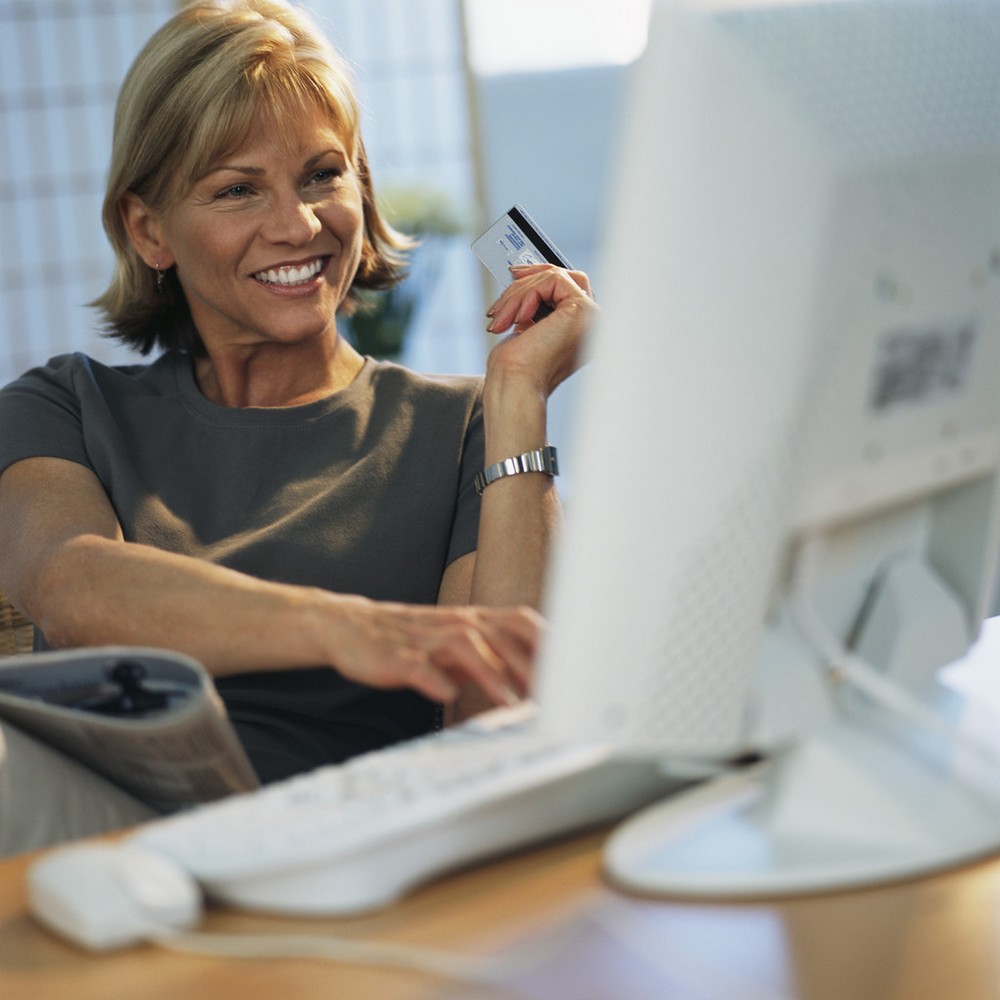